Today's Entry Doors > Blog > Should You Get Brickmold On Your Door? 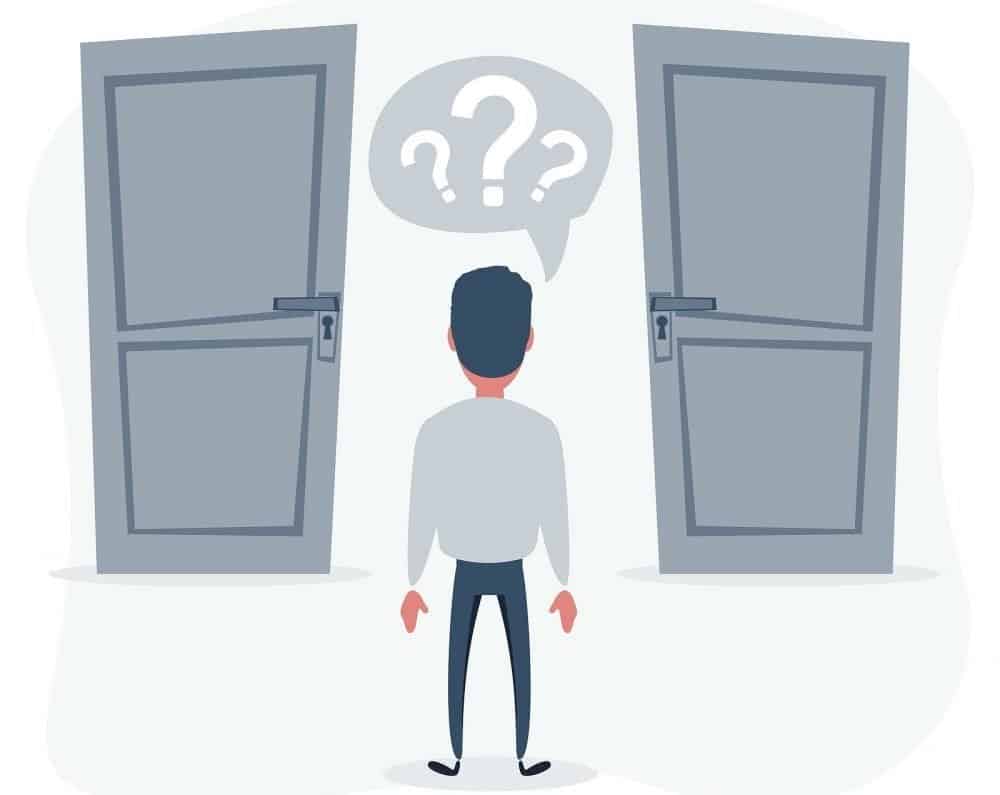 Should You Get Brickmold On Your Door?

Brickmold: Is It Right For Your Home’s Entry Doors?

When shopping for a new door, you may find yourself faced with a number of terms you don’t recognize. Some of them have to do with the door itself, while others are features surrounding the door. This is true of brickmold, a term that most people not involved in the door industry might not have often heard. More confusingly, brickmold has little to do with bricks in these days of siding and stucco. But it can be important to know what brickmold is and whether it’s a good choice for your door and your Orange County home. In today’s blog, let’s break down what you need to know about brickmold and whether or not you should get it.

Brickmold (sometimes spelled brickmould) is a trim, made of one of a variety of materials, that surrounds your door and the door frame. Its uses are mostly aesthetic. It surrounds the door frame, serving as a barrier between the doorframe and the exterior walls of the home. This provides a more cohesive flow in terms of the style. Brickmold is something that most often comes with pre-hung door units, in which the frame and the door are purchased together. This is often the case with fiberglass doors, making brickmold and fiberglass good neighbors.

Brickmold can also be wrapped around windows, though in this blog, we’ll only be talking about doors.

Bafflingly, brickmold is never made with brick. In fact, it’s so-named because when brick was the most common exterior wall, it often abutted brick. On the contrary, brickmold is made with vinyl, wood, or composite materials (PVC). These can all vary in terms of long-term quality, appearance, and cost.

Now that you understand what brickmold is, the next question would be whether it’s worth the expense to have it installed around your doorframe. Again, the main appeal of brickmold is an aesthetic one, but there are several benefits that you can enjoy when it comes to brickmold. Here are some of our favorites:

No feature suits every house, however, and that certainly applies to brickmold. There are a few drawbacks in addition to the benefits, and it’s important to know them beforehand so you can make a decision for yourself. Some of the downsides to brickmold include:

When Should You Get Brickmold?

So with all that said, the next question is when to get brickmold for your home. It’s really a matter of personal preference. If your entrance needs some extra depth to really make it pop, brickmold could be the right choice for you. If you’re worried about your security or about the lifespan of your door, brickmold is a great idea. If you’re installing a pre-hung door and frame, brickmold can be the finishing touch you need. However, if you’re on a budget or you prefer a sleeker, thinner look, you might prefer to go without brickmold.

So is brickmold the right choice for you? You can talk to a door professional to get a clearer idea of whether it works for you or not. Contact Today’s Entry Doors today for more information or to get started with a free consultation.