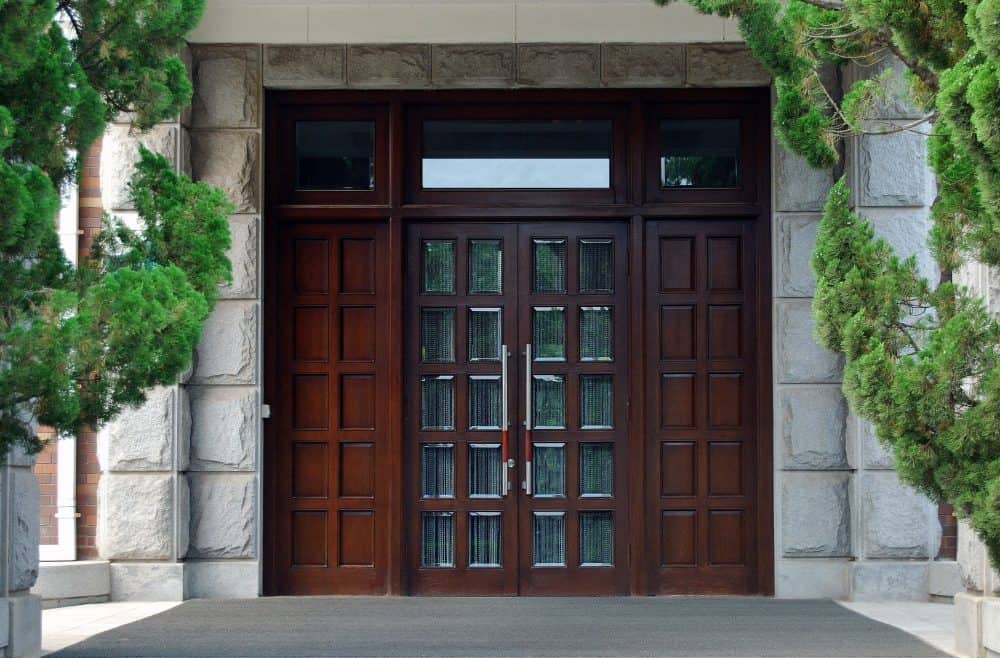 Yes! We Can Replace Your Fake Door

If you have a “fake” entry door and you want to replace it, we can help.

A fake door (also sometimes called a false door) is typically paired with a real door to give the appearance of a double door, but actually only one of the doors is a working one. The fake door is there to be a decorative part of the opening. 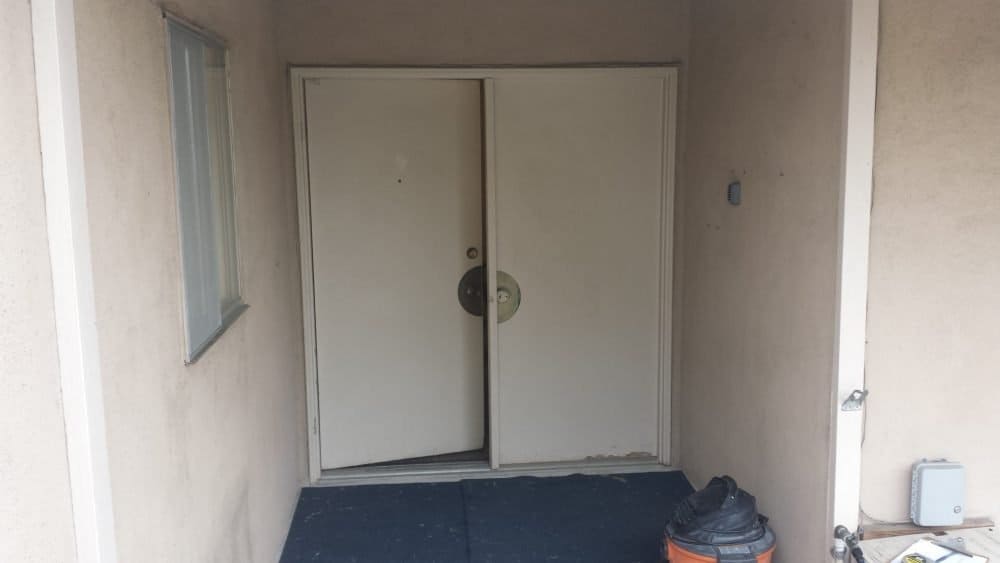 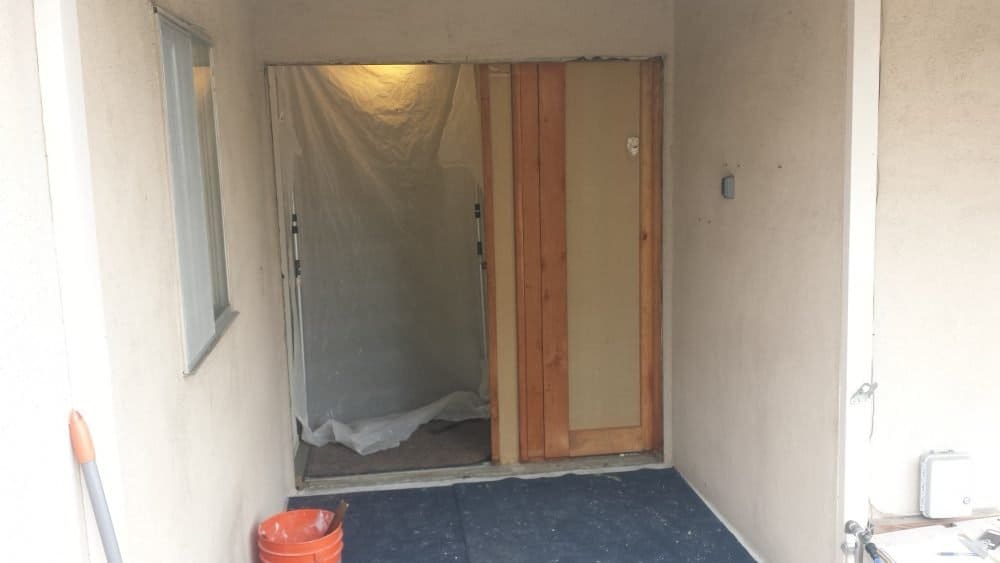 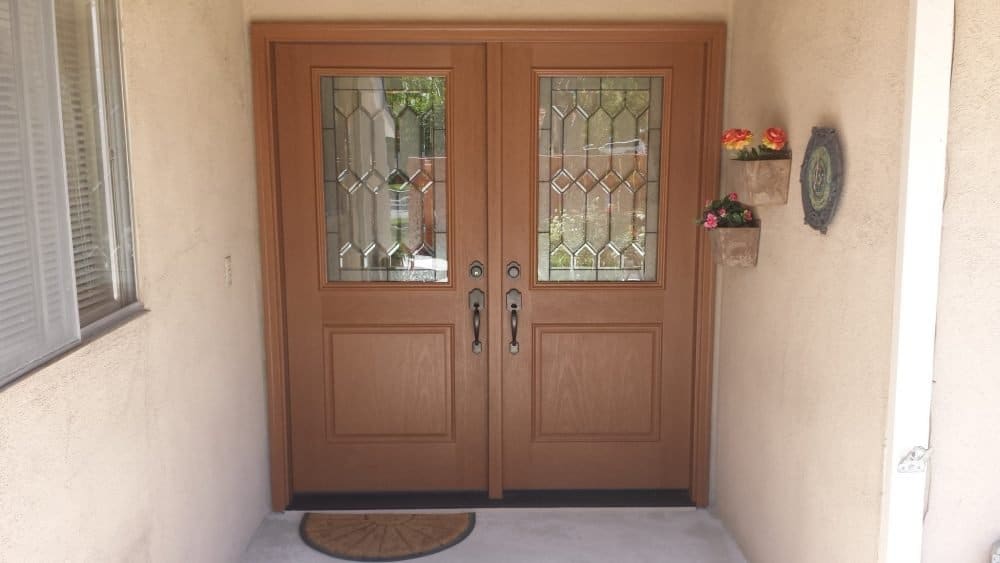 Forget Calling On Big Box Stores & Most Contractors: They Have No Expertise In This Area

One of the advantages to choosing Today’s Entry Doors is that we ONLY do doors.

That means if you have a need for something a little more unusual – like a fake or false door – we have the expertise to get you a solution you love.

The truth is you won’t have that kind of experience at Big Box home improvement retailers because doors for them are just one product among thousands. The person helping you was probably 3 aisles over helping in the lumber department a few minutes ago.

And your experience with most home improvement contractors in Orange County won’t be much better. Again, this isn’t meant to be a big knock on the contractor – doors are likely a sideline product for them, something they do as almost an afterthought.

That’s why calling on Today’s Entry Doors for fake door replacement is a smart choice.

What Are The Options When You Replace A Fake Door?

Homeowners in Orange County who call us about replacing a fake or false door typically want one of 3 things:

Here’s the good news: WE CAN DO ANY OF THE ABOVE.

So… is there anything we can’t or won’t do when it comes to replacing a fake door?

The only thing that we don’t do is remodel the door opening itself. We’re talking about if you make changes to the size of the opening on your house. We don’t do that for any kind of door replacement. If you are going to have a new opening constructed, we recommend a general contractor.

Unsure if we can help? Give us a call and let’s talk about it!

If You Want To Replace A Fake Or False Door, Here’s Your Next Step

Do you live in Orange County or a surrounding community and have a fake door you want to replace?

When you reach out to Today’s Entry Doors, we’ll set you up with an appointment for a free consultation and quote.

Our consultations are completely pressure-free. We’re there to give you information so you can make your own decision. Reach out to us now to get scheduled.

For free quotes on entry doors of any kind in Orange County and surrounding communities, click here.